ACE Construction Group was founded in 1988 by our current Senior President, U Tint Hsan, in the city of Pathein, administrative center of the Ayeyarwaddy Division. After much successful cooperation with local partners to develop the Ayeyarwaddy Division, the head office of ACE Construction Group was moved in 1993 to the ancient Capital city of Myanmar, Yangon. This move allowed the company to undertake various projects in the construction sector and confirmed a solid knowledge and know-how of the last technologies, techniques of organization and management to accomplish projects on-time. The excellence of ACE Construction was further recognized in the whole country. Thanks to this, the company had the opportunity to move to Nay Pyi Taw in 2003 and realize major projects, from private housing and hotels to government’s projects, including the construction of the Myanmar Parliament, the landmark of Nay Pyi Taw. 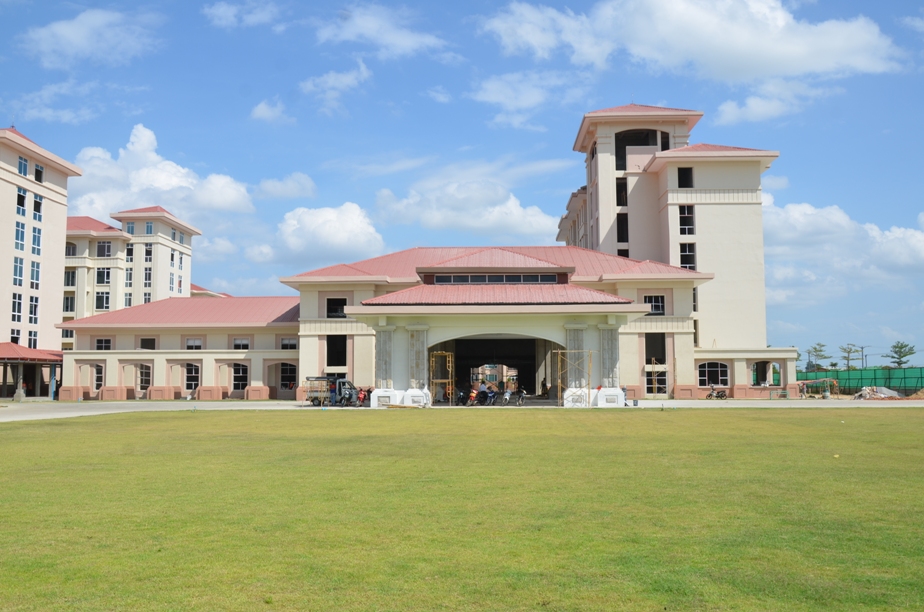 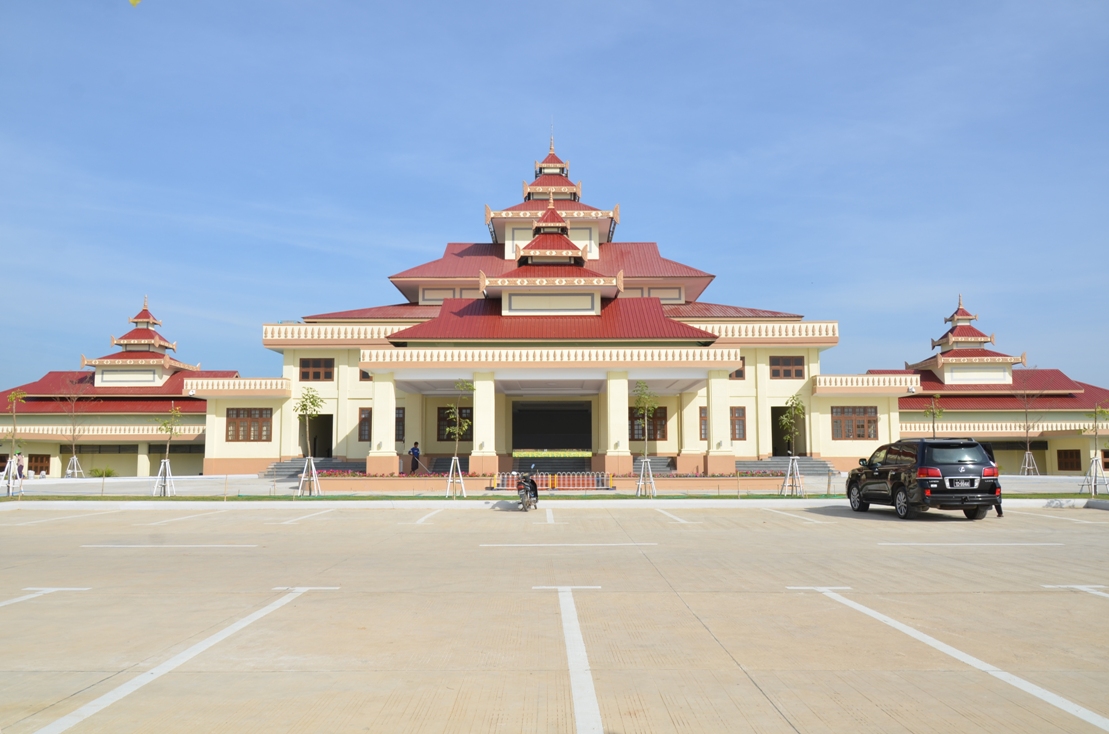 When our current Senior President, U Tint Hsan, decided to found ACE Construction Group, his idea was to develop Myanmar, but more especially his native region. The Ayeyarwaddy Division is one of the most beautiful region of Myanmar, but divided in many small villages, all spread out and with a difficult access, due to the important number of rivers and mountains.So the company started to develop public medical infrastructures such as nursing schools and an extension of the public hospital. At the same time, the group also handled projects which are now being considered as landmarks in Pathein: the Clock Tower and the Phaung Daw U Pagoda.


From 1993 and the move to Yangon, ACE Construction Group developed bigger projects for the main companies of the country. This includes some high-standard hotels, as the Sedona Hotel and the Thamada Hotel, as well as one of the must-see places by tourists: the Karaweik Hall where ACE Construction made a complete renovation. The head office in Yangon also permitted to ACE Construction to become recognized with a great reputation in the whole country. This reputation brought them to build public educational infrastructures such as an Engineering University and a University of Medicine, still with the willing to develop Myanmar and its people. The design created for the universities was then re-used for many other Universities in Myanmar.


All these realizations brought ACE Construction Group to work closer with the Government and be one of the most important developers of the new capital city of Myanmar: Nay Pyi Taw. The Group built many notable buildings in this city including the monumental Parliament Buildings Complex. All the buildings have a specific signification and are inspired on King Anawyahta’s palace architecture in Bagan ages.The Parliament buildings associate modern high quality materials and furniture and ancient architecture completed with the latest technologies and infrastructures, such as the jade curving for the final design and decoration, and a unique suspension bridge to access to the place.


Moreover, ACE Construction Group also developed religious projects in Nay Pyi Taw with the technique of 3D image copy to reproduce Indian temples. They also developed the laser curving on marble on a master piece of 700 tons, and then used modern techniques of transportation to bring it from Mandalay along 375 kilometers. This project of the biggest white marble standing Buddha of Nay Pyi Taw was developed with Japanese Engineers, and was established on seismic-resistant base. To develop the new Capital city of Myanmar, ACE Construction also invested in private housing. The Company built private houses in the whole city with the clear objective of offering high-quality accommodation with modern equipment for water and electricity supply. The goal was to offer turnkey fully furnished places, to facilitate the client’s settlement.

"ACE Construction Group handled all these projects and realizations with success and led the development of the country with professionalism.”


A.C.E Construction is able to develop a project from the beginning to the end, using last technologies and materials answering market needs. Our large experience and expertise allow us to construct all kinds of buildings, offering suitable constructions to your needs. All our projects are analyzed and reviewed ensuring a high-quality construction adapted to the final utilization of the building.


We will provide you the best services and will complete with professionalism your project, exceeding your requirements and expectations. You will find bellow some examples of projects we can realize, and we will be pleased to listen to your ideas and develop together some solutions for your projects.